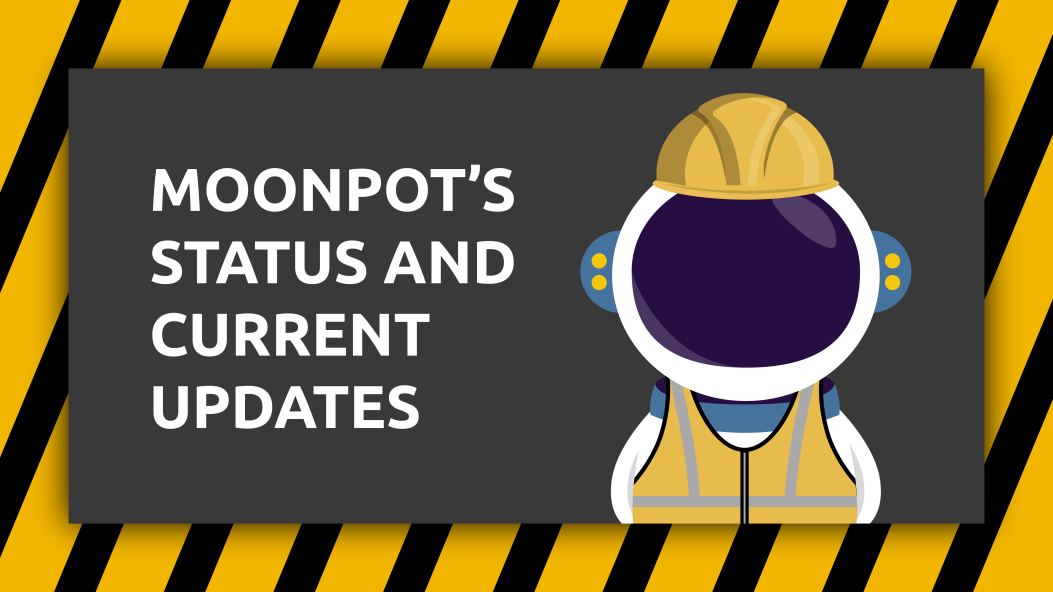 Mission control has authorized new powers for the DAO. With these latest enhancements, Cadets can regularly make key decisions on new Pots and boosts, directly influencing the protocol. Any cadet equipped with $POTS will have an even larger voice and say in the Moonpot ecosystem than ever before. 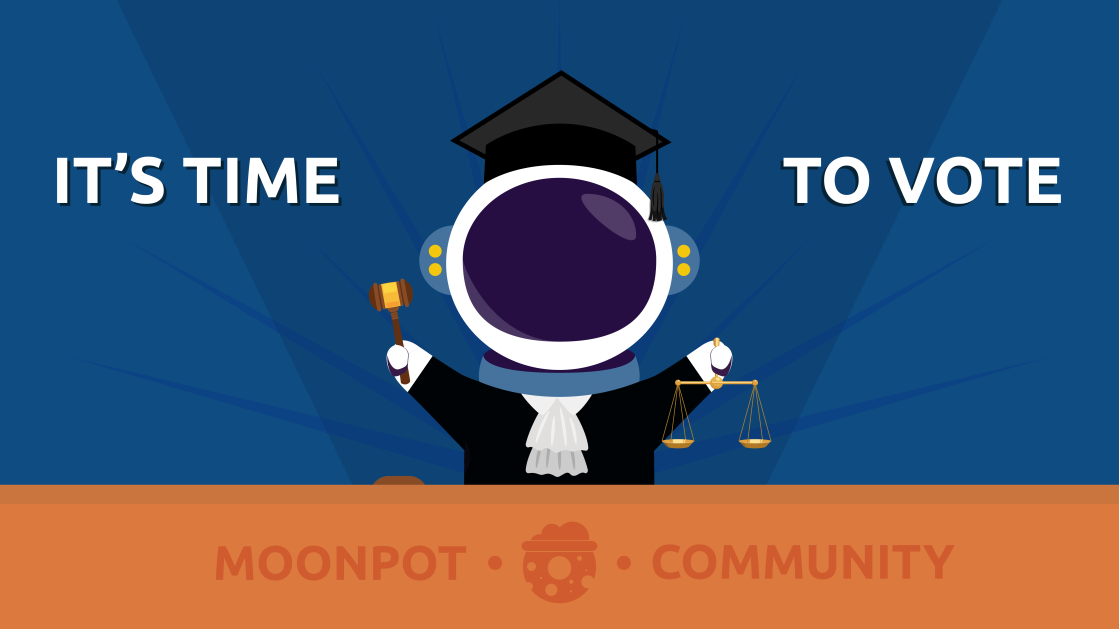 Every two weeks, Moonpot holds two votes via Snapshot that $POTS holders can take part in:

Ziggy’s Pot will also receive regular boosts in addition to these two votes.

How can I participate?#

You’ll be able to take part in the votes if:

Voting power is proportional to the amount of $POTS associated with a wallet according to the factors above.

How will the votes work?#

Votes will run from Tuesday to Friday in the same week. The Moonpot receiving the boosted rewards will go live the Monday after the vote closes.

The boosts chosen for the two Moonpot will run for two weeks. The week after the boosts begin, the DAO will vote on the next batch of emissions and new Moonpot. The two-week cycle will then continue and repeat.

What does this mean moving forward?#

A big change to how Moonpot operates. This simple system takes the power away from Mission Control. Now you, the community, get to decide on what new Moonpots you want and where the APY boost should go with our newly upgraded DAO. The whole range of Beefy vaults on our supported blockchains is available for you to choose from, so you can nominate exactly what you want.

While this is just one small step for Ziggy, it’s one giant leap for community control.