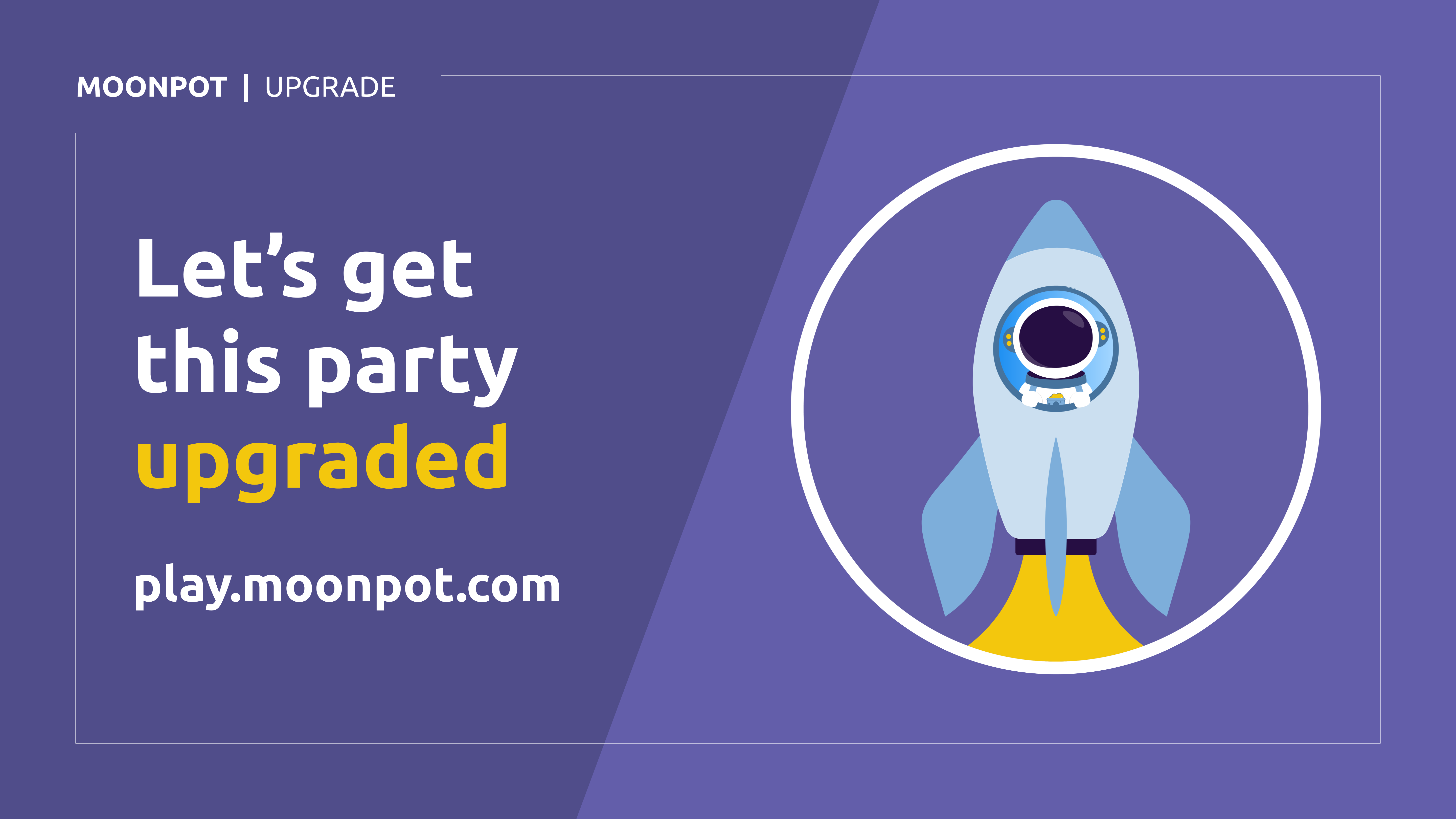 Ziggy and the engineers at Moonpot have been working hard on a planned upgrade to the smart contracts that power Ziggy’s Pot and the CAKE Pot. This means you’ll need to move your POTS and your CAKE to the new Moonpots.

The BANANA Pot is not affected, because we already upgraded the code for it before it was launched. The BIFI Pot launching this week will also have the new code.

We take fairness and safety extremely seriously at both Beefy Finance and Moonpot. We will continue to find ways to improve our code. This may mean upgrades in the future if we are alerted to issues through programs like our Immunefi Bug Bounty or our planned Peckshield Audit.

We are introducing a set of Super Boosts for users who move their CAKE and POTS to the upgraded Moonpots. Learn more about the Super Boosts, at the end of the article.

What improvements did we make?#

The improvements make the Pots more secure and ensure they are fair for all Cadets. Our upgrades will also allow us to introduce some back-end automation for buybacks. Excitingly, the improvements also open the door for us to add a compound POTS feature that will let you compound all your bonus POTS from any Pot, with one button.

NB: None of the issues discussed below were identified by Certik. We have already addressed the separate minor and informational issues that they identified. We are happy to announce that Part One of the Certik Audit Report was published today, by Certik. 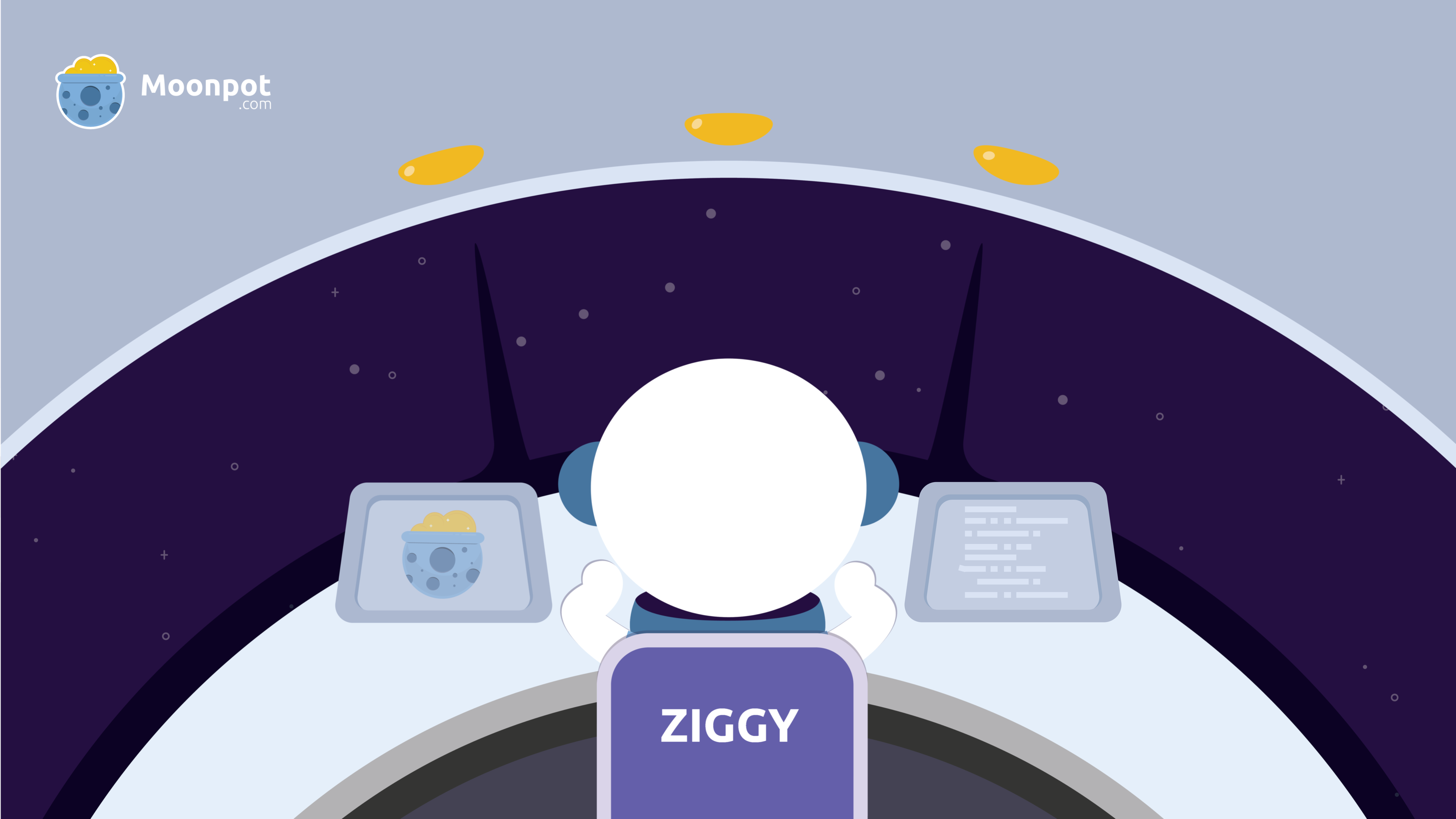 An audit on the Pooltogether contracts in July exposed a potential exploit to the fair play mechanism. Potentially a very naughty Cadet could have avoided paying the fairness fee and withdrawn early.

We monitored this situation closely, and no user took advantage of this loophole, and we successfully implemented an upgrade to the BANANA Pot that prevents anyone from using the exploit. We are happy with the new code and have now implemented it in the CAKE and Ziggy’s Pot Upgrades.

Internal reviews at Moonpot exposed a potential exploit to the moonTicket distribution mechanism. Potentially an even naughtier Cadet could have doubled their chances of winning a Pot, whilst forgoing earning interest on their deposit.

We monitored this situation closely as well, and no user took advantage of this loophole, and we successfully implemented an upgrade to the BANANA Pot that prevents anyone from using this exploit too.

We are happy with the new code and have now implemented it in today’s CAKE and Ziggy’s Pot Upgrades. 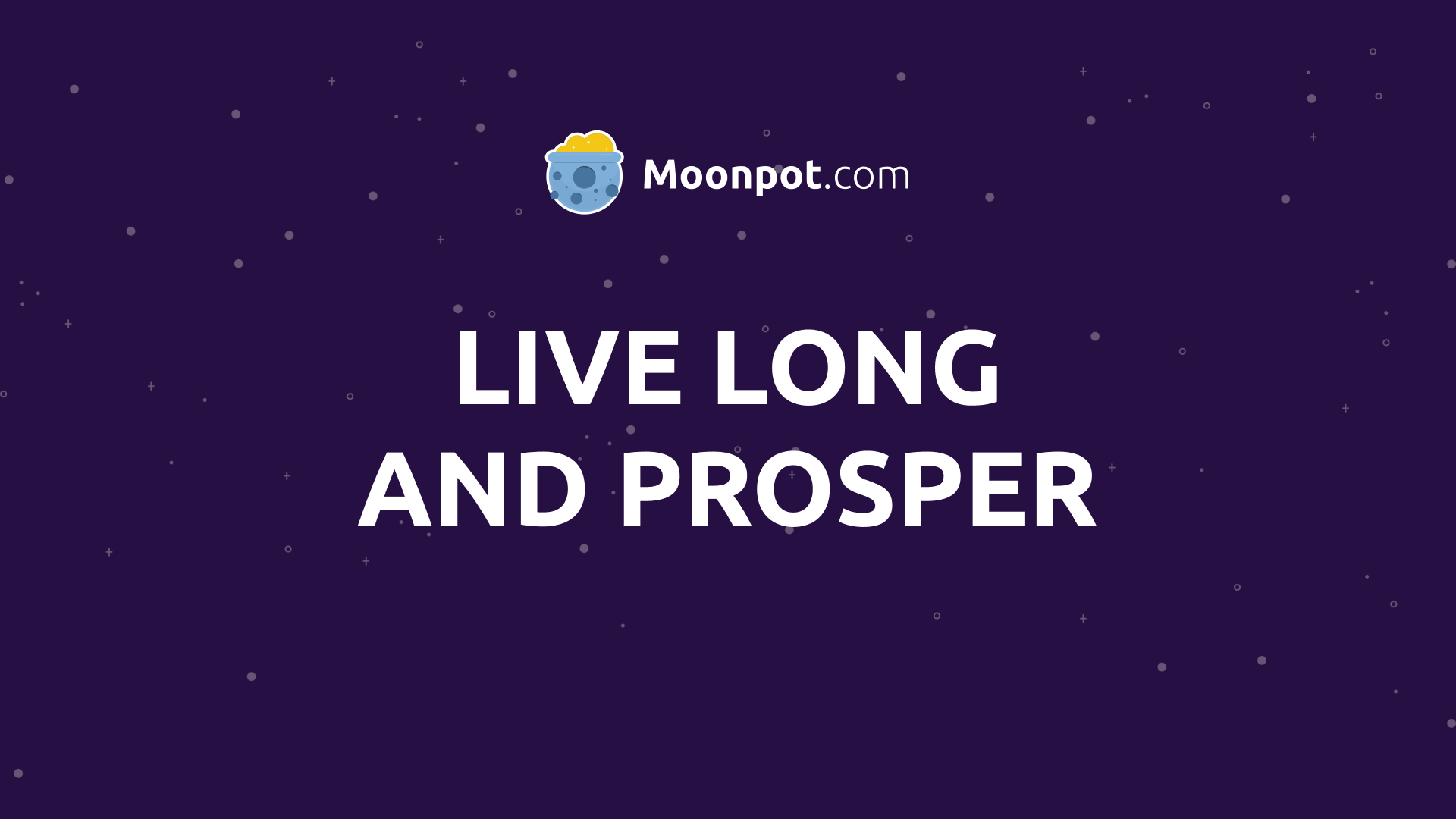 The following two Automation upgrades do not rely on a redeployment of the Pots smart contracts, however, we share them here to give more insights into how we are improving Moonpot.

Both Automation Upgrades will allow us to introduce and operate new Pots more rapidly, as well as reducing the manual workload for both the Moonpot team and Moonpot users as we start to increase the pace at which we introduce new Pots.

Thanks to a script from a community member, who we will reward with some POTS, we will soon be able to automate the buybacks that come from the revenue of each Pot.

These buybacks occur after each prize draw, and are currently a manual process. However they are not the only manual process that we have to go through after each draw, and our first steps toward automating buybacks is to automate the process of ending draws and starting new ones.

Once we have implemented the automated Pots deployment script from our community member, we will take the next steps to automate buybacks too.

These improvements mean that buybacks will no longer be one off manual events, and instead will become continuous buying pressure throughout each week. Until then, we will continue to announce the manual buybacks.

Please note, this upgrade has not yet been implemented, but we are now in a better position to introduce it in the future.

The final improvement we will be able to introduce is One-Click Compounding for all Bonus POTS that Cadets earn on the platform. This means if you earn POTS from multiple Moonpots (like CAKE, BANANA, and the soon-to-be-released BIFI Pot) you will soon be able to compound these into Ziggy’s Pot in one place in the Moonpot UI.

This will become more and more important as the number of places you can earn POTS on Moonpot is going to continue to increase now we have streamlined our processes. 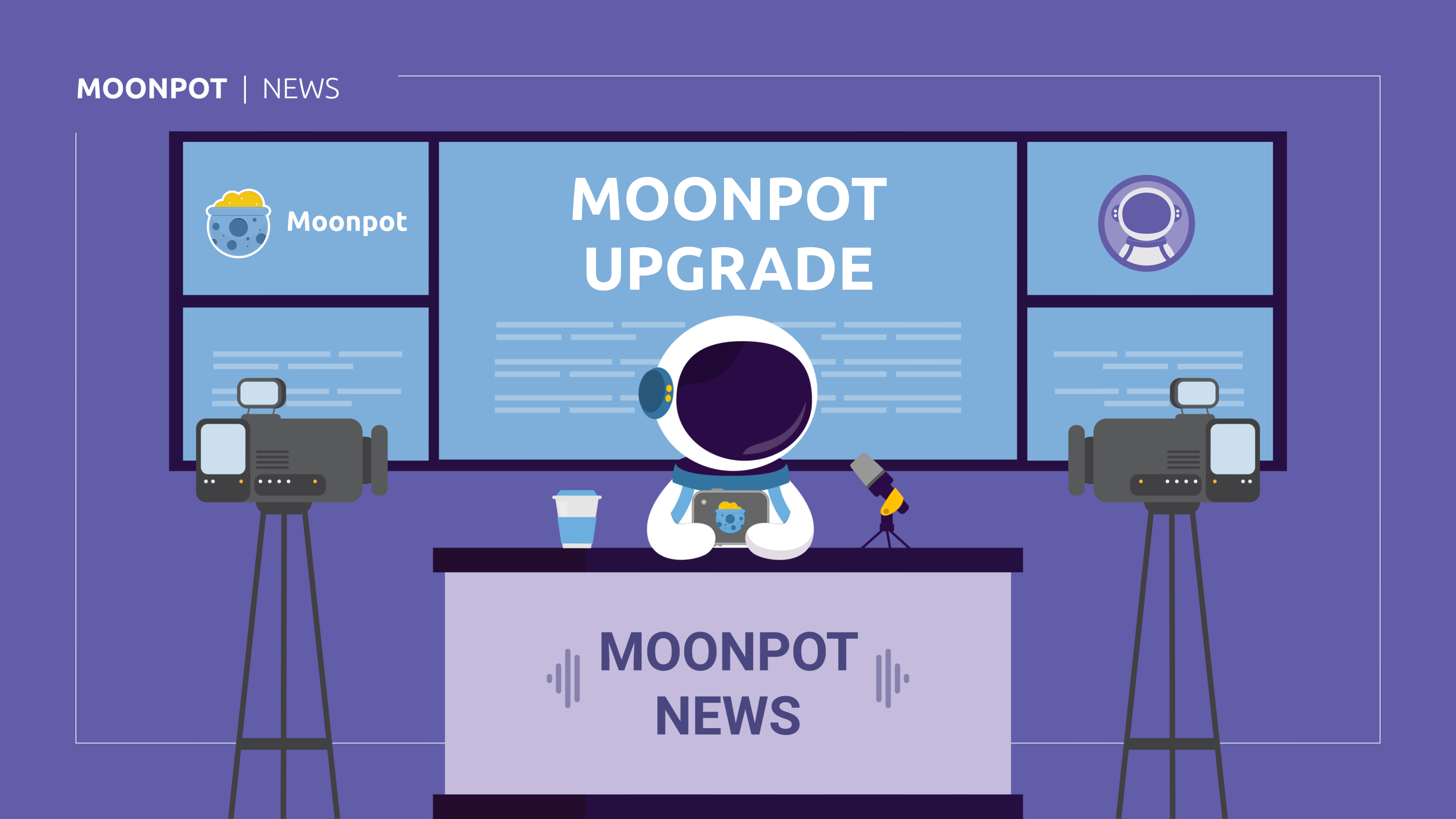 Upgrading the smart contracts means that you will need to move your CAKE, or your POTS, to benefit from the new Moonpots.

To make this worth your while we’re doing a few things:

Adding a BNB Super Boost to the new CAKE Moonpot and the new Ziggy’s Pot. We’re able to finance this Super Boost by selling the CAKE that the Moonpot treasury has accumulated with our liquidity staking on PancakeSwap.

We have also removed the fairness fee from both of the old Moonpot’s so you don’t lose any CAKE or POTS when moving to the new Moonpots.

Finally, we will be adding a generous amount of POTS to both Pots this week, to make moving over quickly beneficial. We are targeting 90% APY on CAKE and 120% APY on Ziggy’s Pot, if and when we reach full TVL again.

That means those who move quickest will benefit from even better earnings whilst waiting for others to migrate.